A lot of things change as we get older, and the most substantial changes in our lives occur when we go from being twenty-somethings to thirty-somethings.

By this point, you will have hopefully gone from being a struggling student or graduate, finding it difficult to chose a career path, fall in love or buy a house, to an almost responsible adult (eurgh, dirty word), who has pretty much sorted themselves out a stable life – although these days, you’ll still probably be struggling to buy your first house.

One thing that certainly changes as we reach our 30s is our sex lives. I mean, think how much of a change it’s been since you were in your teens. First of all, you finally learned how to put on a condom without trying to unravel it 20 times the wrong way beforehand.

Here are 15 differences that will happen to your sex life when you reach your dirty thirties;

1. You learn what it’s like to shag on old person:

For most of us, the older we get, the harder it is to pull sexy 19-year-olds at a bar. Our options for sex usually remain in our age range, and so you start having sex with older people. Men now how hairy backs, bald spots and man-bods, whilst women are saggier than they used to be. But hell, it’s all part of being a grown up, so just get stuck in there.

Even though this term is used by people in their teens and twenties, the fact is, walking back from a guy/girl’s house after a night of nookie is a sign of achievement – hell, it’s a damn cocky walk of glory. However, once you hit your thirties, it really does become a walk of shame. People know you haven’t showered and they guys in the office know you’re still wearing the same clothes as before. There’s no congratulatory pat on the back, there’s just comments behind your back of people telling you to grow up and sort your life out. You mess.

As our we age, our bodies start to not look quite as fine as they used to. Women will often adopt the reverse cowgirl position in order to shield the view of a not-so-taunt stomach and breasts that aren’t as perky as the used to be. Don’t feel bad though ladies, because men will often shag their way to numerous cramps, just to prove they have the stamina of a 21-year-old… They don’t.

Because when you’re a fit and sexy 20-something, getting laid to like shooting fish in a barrel – you just head to a bar, find somebody else who is single and head home with them. Well, the older we get, the more are settling down and taking themselves off the market. Numbers of singletons start to dwindle, and finding somebody who is available for a lay is like trying to find a living dodo.

When you’re in your twenties, sex outside is exciting, taboo and an incredible turn on. 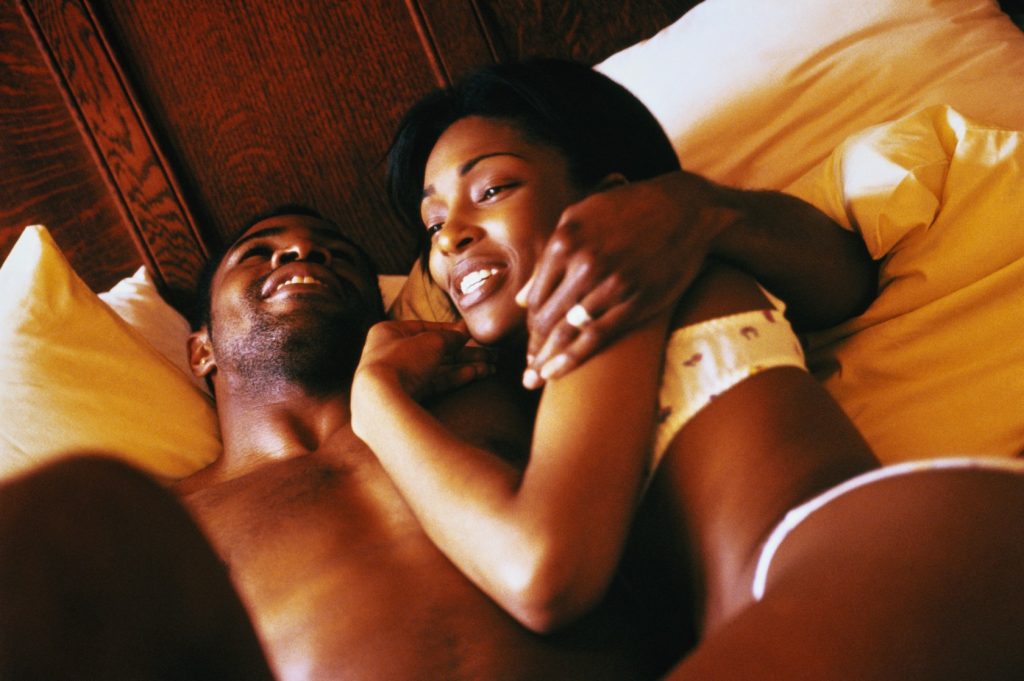 When you’re in your twenties, you can rattle a headboard all night and still make it into university in time for the 9am lecture. However, the older you get, the more you realise sleep is crucial for your functioning and happiness.

Sex is still great, but does it have to go on for so long? When you reach your thirties it’s not about going all night, it’s about getting the job done and getting your head down.

In fact, if you are up for an all night sex session, you may need the help of caffeine, several tubes of lube, and the dreaded Viagra.

When you were dancing around nightclubs and student unions in your twenties, alcohol is a fantastic elixir for Dutch courage, that can lead to many a great night of sex. Although, when you’re in your thirties, alcohol is more of an inhibitor than a catalyst, and one too many will simply put you to sleep and render you unable to perform.

Young people have a tendency to be shy and not really tell their sexual partner what to do and how they want it. I mean, it took two years before my girlfriend finally told me to stop spanking her during nookie.

But once you reach your thirties, you’re not afraid to tell your partner exactly what you one. I mean, I don’t have time to waste so let’s just get straight to the point, year? Whilst you’re doing that, touch me there and don’t ask questions.

13. You know exactly what you want:

Now that you have spent your teens and twenties exploring every sexual position and technique in the book, you know exactly what three things you’re going to enjoy and what will give you an orgasm. I mean, we could try 69ing, but what’s the point?

You either love them or hate them, but one thing is for sure, once you’re in your thirties, you’ve definitely made your mind up. And you will not be swayed. Don’t even try it. 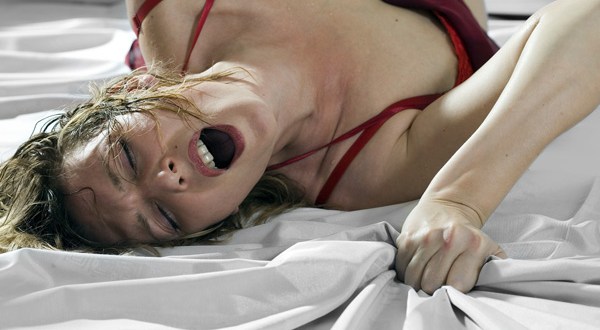 15. Sex is still the best thing in your life:

When you’re in your twenties, there are many things in your life that can put a smile on your face; music, friends, drinking, partying, paintball, video games, and many more.

When you’re in your thirties, an orgasm is the pinnacle of happiness. Get get some.

So there you have it. Just because you’re getting older, it doesn’t mean sex is going to become less enjoyable. It’s just going to become more efficient, shorter, shameful, painful, decisive and pretty much the best thing you’ve got going in your life. So enjoy!

0shares
We use cookies to ensure that we give you the best experience on our website. If you continue to use this site we will assume that you are happy with it.Ok