FAQs for Partners of Sex Addicts

So you think your significant other is a sex addict? This list of frequently asked questions (FAQ) and their answers may help shed light on the topic for you.

What is sex addiction?

Sex addiction is an obsessive relationship to sexual thoughts, fantasies or activities that an individual continues to engage in despite adverse consequences. These thoughts, fantasies or activities occupy a disproportionate amount of “psychic space,” resulting in an imbalance in the person’s overall functioning in important areas of life, such as work and marriage. Distress, shame and guilt about the behaviors erode the addict’s already weak self-esteem.

Sexual addiction can be conceptualized as an intimacy disorder manifested as a compulsive cycle of preoccupation, ritualization, sexual behavior, and despair. Central to the disorder is the inability of the individual to adequately bond and attach in intimate relationships. The syndrome is rooted in early attachment failure with primary caregivers. It is a maladaptive way to compensate for this early attachment failure. Addiction is a symbolic enactment of deeply entrenched unconscious dysfunctional relationships with self and others.

While the definition of sex addiction is the same as that of other addictions, sexual compulsion is set apart from other addictions in that sex involves our innermost unconscious wishes, needs, fantasies, fears and conflicts. 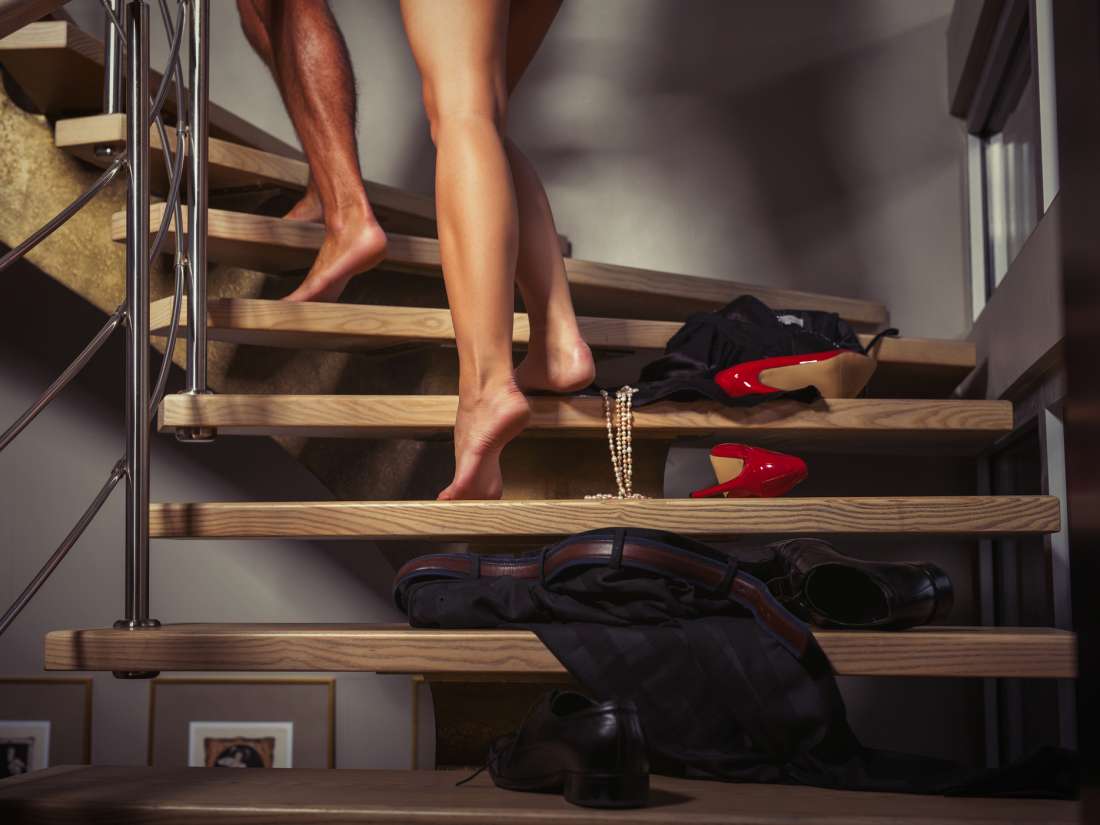 While there currently is no diagnosis of sex addiction in the DSM-IV, clinicians in the sex addiction field have developed general criteria for diagnosing sex addiction. If an individual meets three or more of these criteria, he or she could be considered a sex addict:

How do I know if my partner is a sex addict?

Sometimes, it’s difficult to know whether someone close to you has an addiction. The addict might hide the addictive behavior or you might not know the warning signs or symptoms. Here are some things to look for:

Why can’t the person control his or her sexual behavior? 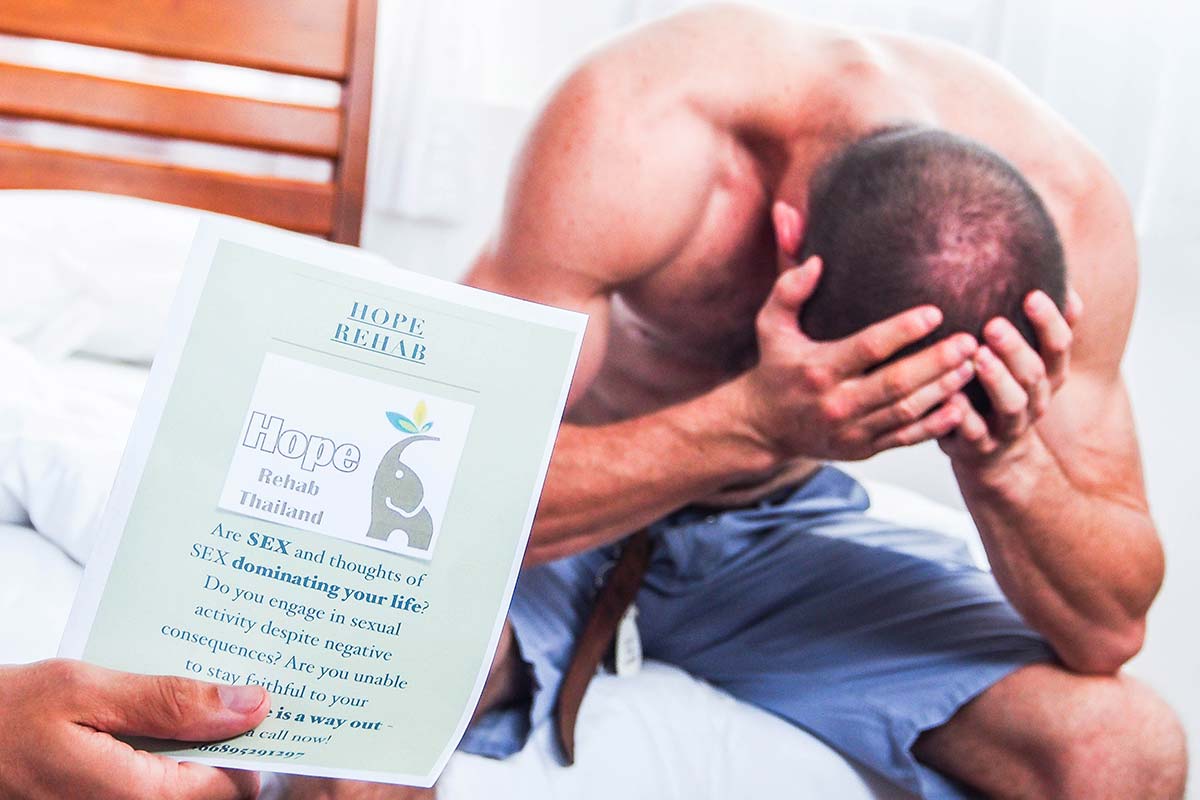 It’s important for you to know that your partner is not volitionally involved in these behaviors so you can begin to understand and, perhaps, forgive. Most addicts would stop if they could.

It’s been said that of all the addictions, sex is the most difficult to manage. This syndrome is a complex mixture of biological, psychological, cultural, and family-of-origin issues, the combination of which creates impulses and urges that are virtually impossible to resist. Despite the fact that acting them out produces considerable long-term negative consequences, the addict simply cannot resist his impulses. Individuals who are highly disciplined, accomplished and able to direct the force of their will in other areas of life fall prey to sexual compulsion. More importantly, people who love and cherish their partners can still be enslaved by these irresistible urges.

From a biological standpoint, research has shown that certain formations in the right temporal lobe make certain individuals more prone to sexual arousability from birth. Whether such an individual becomes sexually compulsive or perverse then depends on the child’s home environment.

Research has also shown that the inability to control sexual impulses is associated with neurochemical imbalances in the norepinephrine, serotonin and dopamine systems. The use of certain antidepressants (SSRIs) has proved to be very effective in treating the impulse control problems of many sexual compulsives.

There has been a critical error on this website.