Causations in These Addictions

In essence, most people consume pornographic content in private. Teens hide in their bathrooms, wear headsets, and adults wait for the rest of the household to go out and spank their salami a bit. But most importantly, it provides a rush, and it might become addictive as people want to feel it over and over again. And no matter how negatively it reflects on a person, they keep going back to it. It’s a classic example of behavioral addiction. 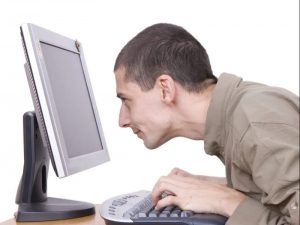 On the flip side, being a sex addict can result in sexual harassment. This isn’t always the case, of course, but it’s a possibility. Sex addicts can’t control their urges, even if they know that their actions might have negative implications. They can become unpleasant around people, openly talking about intercourse, fantasies, sexting, and even touching them inappropriately.

The Difference in Social and Emotional Maturity

So, let’s summarize the whole difference between these two addictions. In essence, sex addiction is a compulsive disorder. It shows in people when they lose control over their bodies in need of intercourse. This addiction makes them unable to stop searching for new ways to have sex and reflects negatively onto their private and professional lives. As such, it’s a behavioral problem that can even lead to legal issues.

How to choose men’s sex toys for awesome orgasm

One of the most popular sex toys for men is an artificial vagina. This product imitates the female genitals by ... 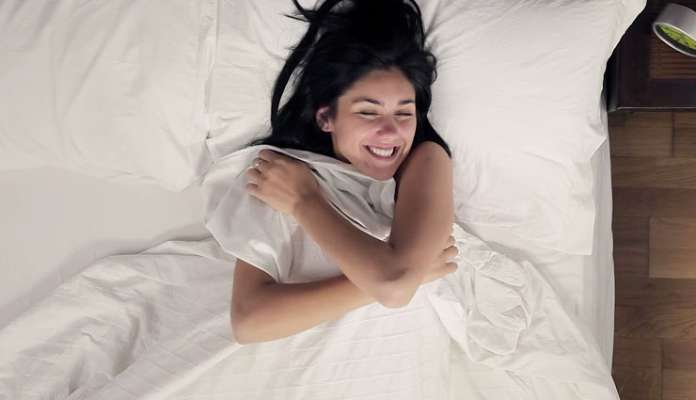 Six Surprising Ways Your Bedroom Life Changes In Your 30s, Revealed We get it, the big 3-0 feels a little ...

Strap on: Women buckling up their dominance

Strap-Ons for his pleasure If we had to guess, we’d say a strap-on is the one thing your sex life ...