I struggled with eating disorders – anorexia and bulimia – and drug addiction in the past, so I always had a proclivity for addictive behavior, but it was a nonconsensual sexual situation that triggered my problems around sex. The trauma led to me having a massive disconnect between my mind and body. It didn’t feel like my body was mine and having sex was a reprieve. It’s like drugs, you’re switched off from reality. My addiction to sex was partly trying to override what had happened but also a way of trying to feel that my body was mine again.

I’d wank or fuck all day to stop myself from thinking. At the height of my addiction I masturbated about 30 times and had sex at least 10 times a day.

It’s hard to pinpoint the age I was when I first showed symptoms of sex addiction, but by my mid to late teens I realized my sexual behavior wasn’t the same as my peers. Sex was never about me wanting to feel connected to someone. I was also much riskier – most teenagers go through a phase of wanting to try everything, but I would sleep with men, women, it really didn’t matter. It wasn’t about attraction, it was about achieving an objective.

During a typical day at the height of my addiction, if I had my way I would’ve had sex continually, especially when I quit drugs at 19 because at that point sex was the only thing left that I could use to avoid thinking. I’d wank or fuck all day to stop myself from thinking. At the height of my addiction I masturbated about 30 times and had sex at least 10 times a day. I even masturbated in the toilets at work, but I don’t know whether that was because I was young or because of my addiction. Sex seemed like this amazing thing that wasn’t going to kill me like the drugs, it burned calories, stopped me from eating and also switched off my head. I had very, very few reasons not to do it. I already had body dysmorphia and my issues with sex only exacerbated it. I didn’t feel connected to my body or to anyone else. 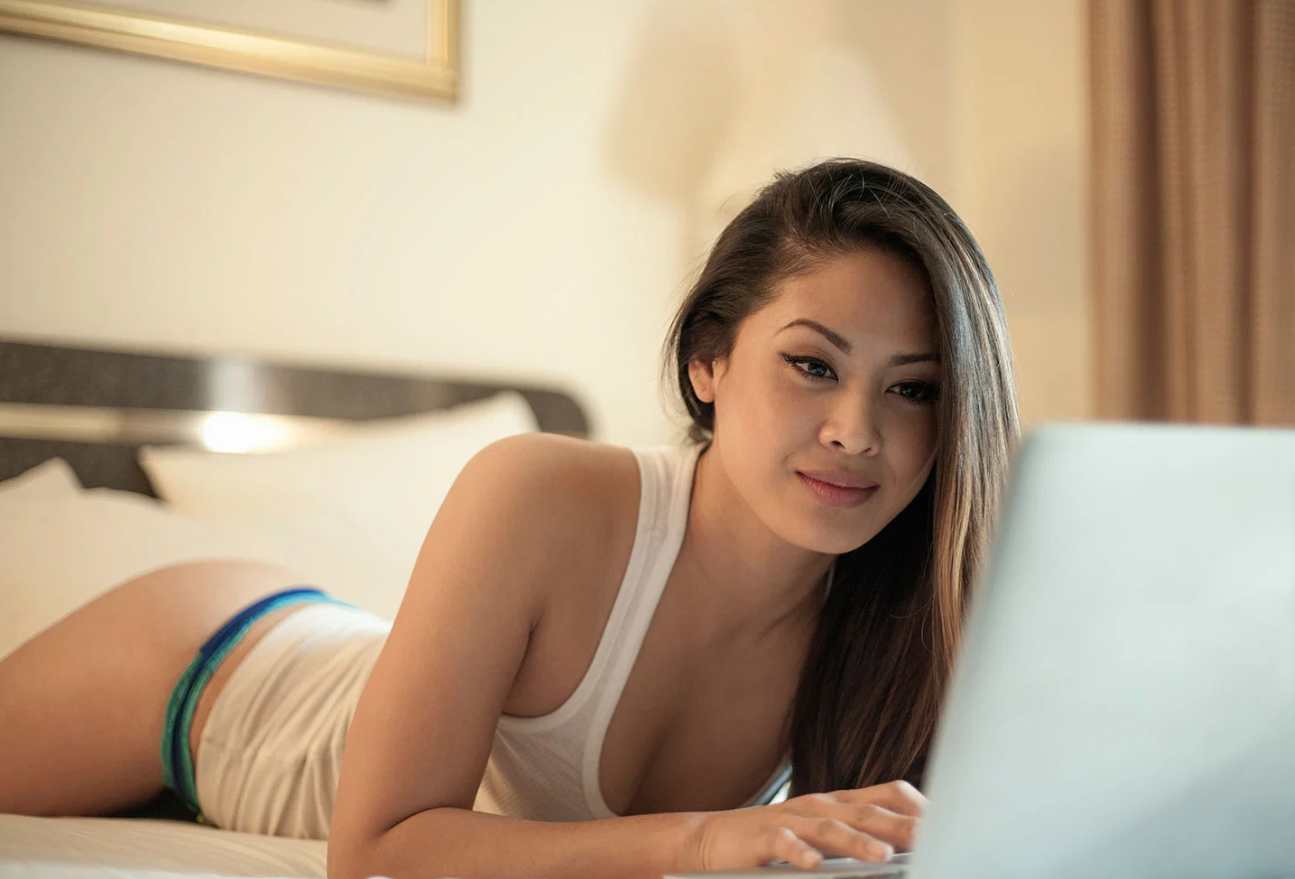 I felt empty afterwards, which was what made me want to do it again and again.

I’ve had about 10 proper relationships, but I’ve probably slept with about 40 people in total, maybe more. Any boyfriends I had, I was half in, half out, and I wasn’t really present. I was a very chaotic person and anyone who met me would’ve only seen the surface. I assumed guys would never mind that I wanted sex all the time, but some of them did. They realized that, for me, sex was never about connection. I wanted very rough sex, I wanted to push limits, I wanted to feel powerless in the situation but by choice. It wasn’t healthy, loving, “relationship sex.” It was brutal, raucous sex. It had to feel perverse but as if I was choosing for it to happen. It probably wasn’t nice for them to know that they were a means to an end.

The sex wasn’t generally a positive experience for me, either. I felt empty afterwards, which was what made me want to do it again and again. I felt good while it was happening but it wasn’t giving me what I was looking for – but that’s because I didn’t really understand what I needed. I always felt low afterwards, so my solution was just to keep doing it.

It was a mundane conversation with my sponsor [for drug addiction] that made me realize I needed help. She said she’d had a romantic night with her boyfriend and I said something like, ‘What’s that like?’ and she was shocked that I had no idea what she was talking about. I told her I’d never understood the romantic connection between two people in that way. They always tell you in therapy that when you go into relationships you should be careful because you’re vulnerable, you’re going to get overly connected to people and I always laughed and said that wasn’t an issue for me. I thought I was special for being a girl who managed to not fall in love with every guy she slept with, but then I realized it meant I’d never really felt any emotion with someone, or tenderness in my life whatsoever, and that felt really quite sad when I was honest about it.

Therapy was helpful in making me look at my problems. Previously I hadn’t looked at the pattern of what had happened to me and led to my addiction, but in therapy I had to write down the different ways I’d harmed myself, which wasn’t something I’d never really considered, and the harm it has caused me and others. I knew the drugs and lack of food were causing me physical damage, but I never contemplated my sexual self-harm. I’d been denying myself a relationship with myself and others, which was hard to acknowledge when I wasn’t losing money, as I would’ve from a gambling addiction, or losing my life, as I would’ve from drugs. It’s very difficult to see it as an issue, but when you actually sit down with a therapist and get honest with yourself and process those behaviors, you can see the damage you’ve caused.

I’m never going to be someone who’s happy having sex just once a week, but I’m no longer obsessive.

My current partner knows everything about my history with addiction. Telling him made it easier for me to see a counsellor because I’d never really looked at the traumatic things that had happened to me and I don’t think I would’ve been able to work through them if I didn’t feel safe enough to have that discussion with someone.

There’s stigma around women’s sexuality anyway, but the perception of women with sex addiction is even worse. On the first week of my current job someone came to see my boss who happened to have met me through my sex addiction meetings, and said “I remember you” and started listing names of people I’d slept with. I was mortified. I hadn’t seen this person for eight years and we’d never really had a conversation but that was what they remembered about me. If I’d been a man, no one would have even remembered me.

In my experience, a lot of people who exhibit addictive behaviors around sex are doing it because something bad has happened and they might be blocking it out. They might not be able to connect with it at that time in their life, so I wish people were more empathetic towards sex addicts as opposed to just judgmental. It’s the stigma around it that’s stopping women in particular from seeking help. I know people who have killed themselves as a result of the shaming that has happened from it and it’s led other people to all kinds of dangerous behavior. I could’ve been murdered in any number of situations that I put myself in. But if you feel bad about yourself, as I did, then you don’t care and that’s the danger. If people just reinforce the negative connotations around it then it’s really dangerous.

Anyone who thinks they don’t have a healthy connection to themselves, or with anything to do with sex or their body, should feel brave enough to go and seek help because there are fantastic sex counsellors out there and this behavior isn’t something that’s wrong with you or your morals, this is something you deserve help with.

There has been a critical error on this website.