What Are the Treatment Considerations for Women With Sex Addiction? 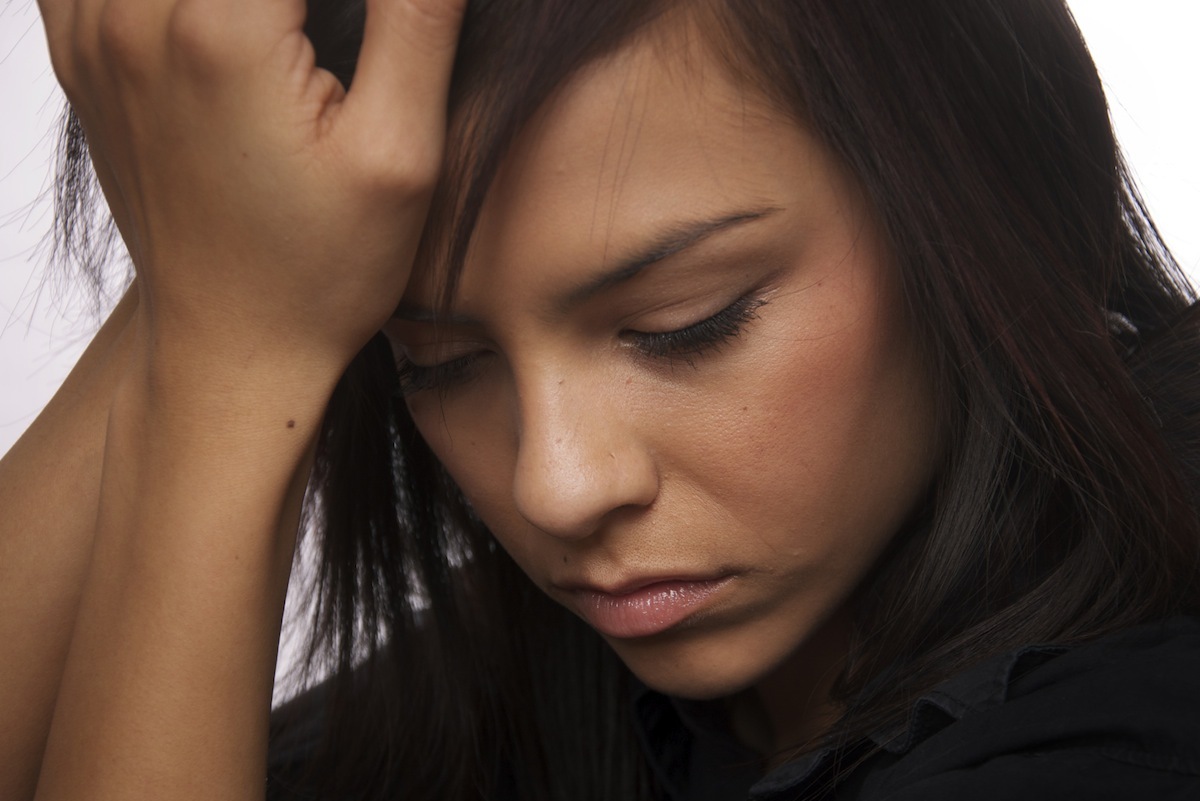 Doctors must take several steps to tailor sex addiction treatment for women, according to recent findings from researchers at an American university. Just like some men, some women are unusually susceptible to the onset of sex addiction, a form of behavioral addiction centered on damaging or dysfunctional patterns of sexual activity, thought or fantasy. However, sex addiction in women can differ from sex addiction in men in several important ways. In a study review published in late 2014 in Sexual Addiction & Compulsivity: The Journal of Treatment & Prevention, researchers from West Chester University assessed the gender-specific treatment considerations for sex-addicted women. These researchers found several crucial distinctions between successful treatment for women and successful treatment for men.

Sex addiction is verified as a form of behavioral addiction by a substantial body of modern research, although the condition has no standard definition in America. For both men and women, general symptoms of the condition include a loss of control over the amount of time spent on sexual activities, thoughts or fantasies; a preoccupation with sex-related issues while involved in other aspects of daily life; use of sexual activity, thought or fantasy to avoid unpleasant emotional states or situations; exposure to serious personal, social or professional harm as a result of involvement in sexual activity, thought or fantasy; and the devotion of excessive amounts of time to sexual thoughts, activities or fantasies even after serious negative consequences occur.

Factors and Symptoms in Women

The underlying factors contributing to sex addiction in women can differ substantially from the underlying factors contributing to the condition in men. For example, compared to boys and men, girls and women commonly have a higher rate of exposure to cultural and social rules that restrict the healthy expression of sexuality. In turn, such a restriction is one of the known contributors to an addictive relationship with sex. Similarly, girls and women commonly have a higher level of exposure to sex-related shaming. In addition, girls and women have a substantially higher rate of exposure to sexual abuse and sexual assault than boys and men. Compared to men with sex addiction, women with sex addiction have a much greater tendency to intertwine their dysfunctional behaviors, thoughts and fantasies with notions of love, relationship, connection and romance. In addition, sex-addicted women have significantly higher chances of being in a relationship with another person who has diagnosable problems with some form of addiction. Affected women also have unusually high chances of having co-existing problems with nicotine/tobacco addiction or some manifestation of food addiction. Together, these issues can create important, gender-specific dividing lines between men and women.

In the study review published in Sexual Addiction & Compulsivity, the West Chester University researchers used a large-scale analysis of previous studies to identify some of the key treatment considerations for women affected by sex addiction. This work was part of a wider assessment of the shared and gender-unique sex addiction factors found in men and women. The studies under consideration were originally conducted between the late 1980s and 2012. After completing their analysis, the researchers concluded that women with sex addiction require treatment that incorporates a range of therapeutic approaches rather than just one single approach. Examples of the techniques incorporated into successful treatment for women include psychotherapy designed to increase awareness of unconscious motivations, psychotherapy designed to produce a change in real-world behaviors and thought processes, 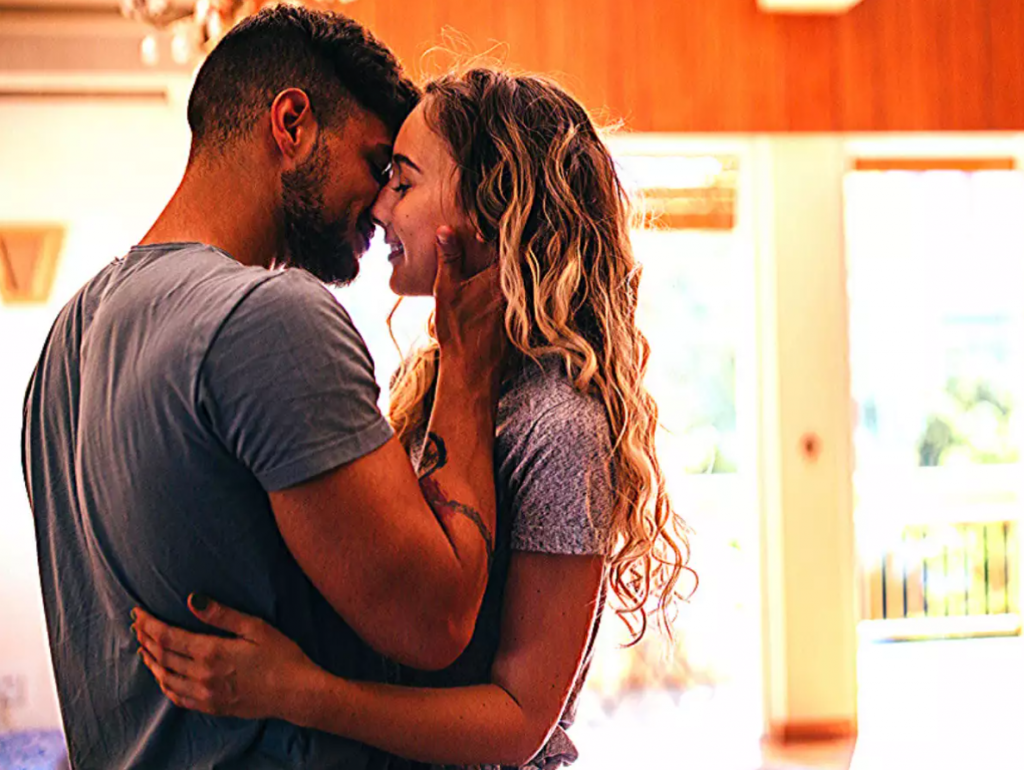 12-step support group participation and the development of a strong, beneficial bond (known as a therapeutic alliance) with the doctor or therapist administering treatment. The researchers also concluded that doctors and therapists should look for certain issues in women seeking treatment for sex addiction. For example, sex-addicted women are more likely than men to identify some other mental health problem as their chief complaint, not sex addiction. Even when they openly acknowledge their addictive relationship to sex, affected women also commonly have specific problems that differ at least partially from the problems found in their male counterparts. In addition, the researchers concluded that doctors and therapists who treat sex-addicted women should look for the presence of co-existing conditions such as eating disorders, borderline personality disorder and various forms of depressive illness. The study review’s authors note the importance of sexual abstinence for women in the first few months of sex addiction treatment. In addition, they note the importance of pairing women with female sponsors in 12-step groups designed to help people with sex addiction.